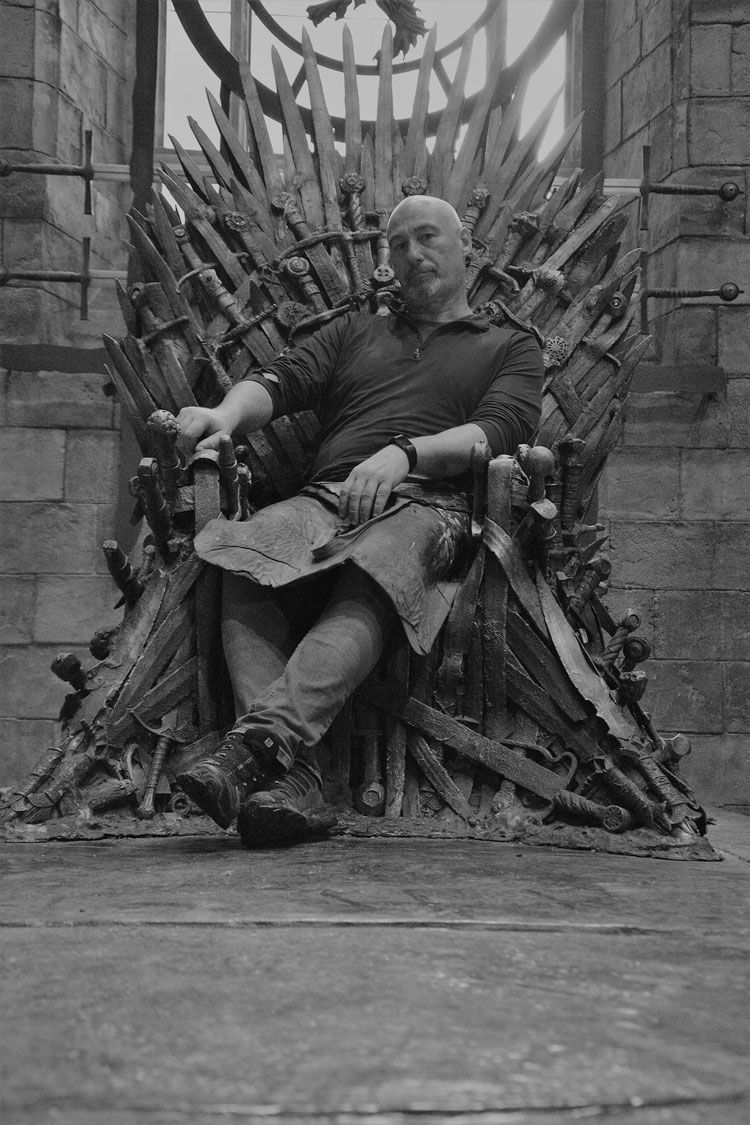 Tommy Dunne has more than 25 years experience in the Film & Television industry as a professional Armourer. He has worked on some of Hollywood’s most memorable films such as Braveheart and Black Hawk Down and is the Weapons Master for the multi Emmy-Award winning TV series Game of Thrones.

Tommy grew up on the picturesque coast of Wicklow in southern Ireland and pursued a career in Engineering as a Fitter /Turner /Toolmaker and Precision Welder before applying his skills to the film industry. He has earned a solid reputation for professionalism, a serious hard work ethic and a commitment to safe practices.

Some of his most creative work has been featured on the global hit series Game of Thrones. As the show’s Weapons Master, he has created some of film history’s iconic swords like “Longclaw” and “Oathkeeper”.

Tommy Dunne can ensure you save time and money, to stay on schedule and under budget! 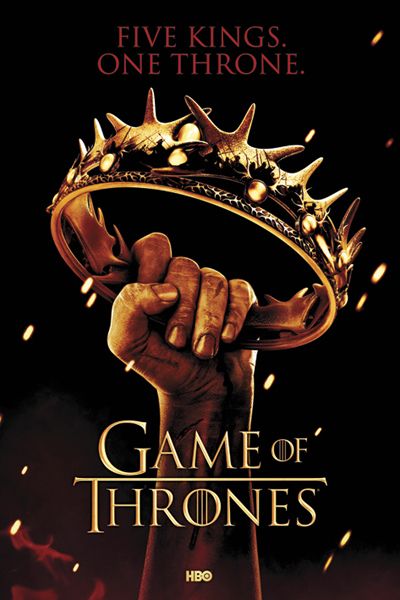 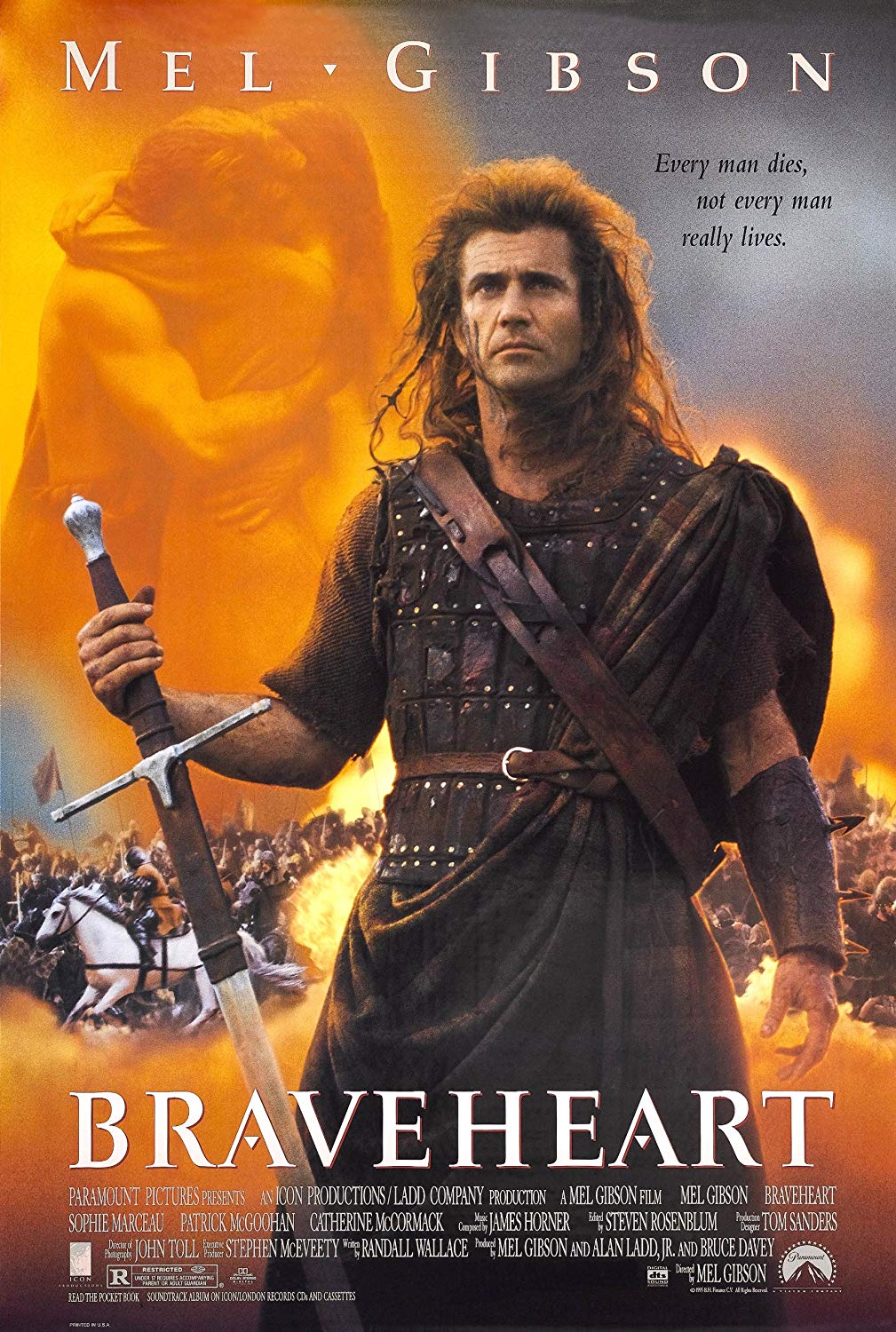 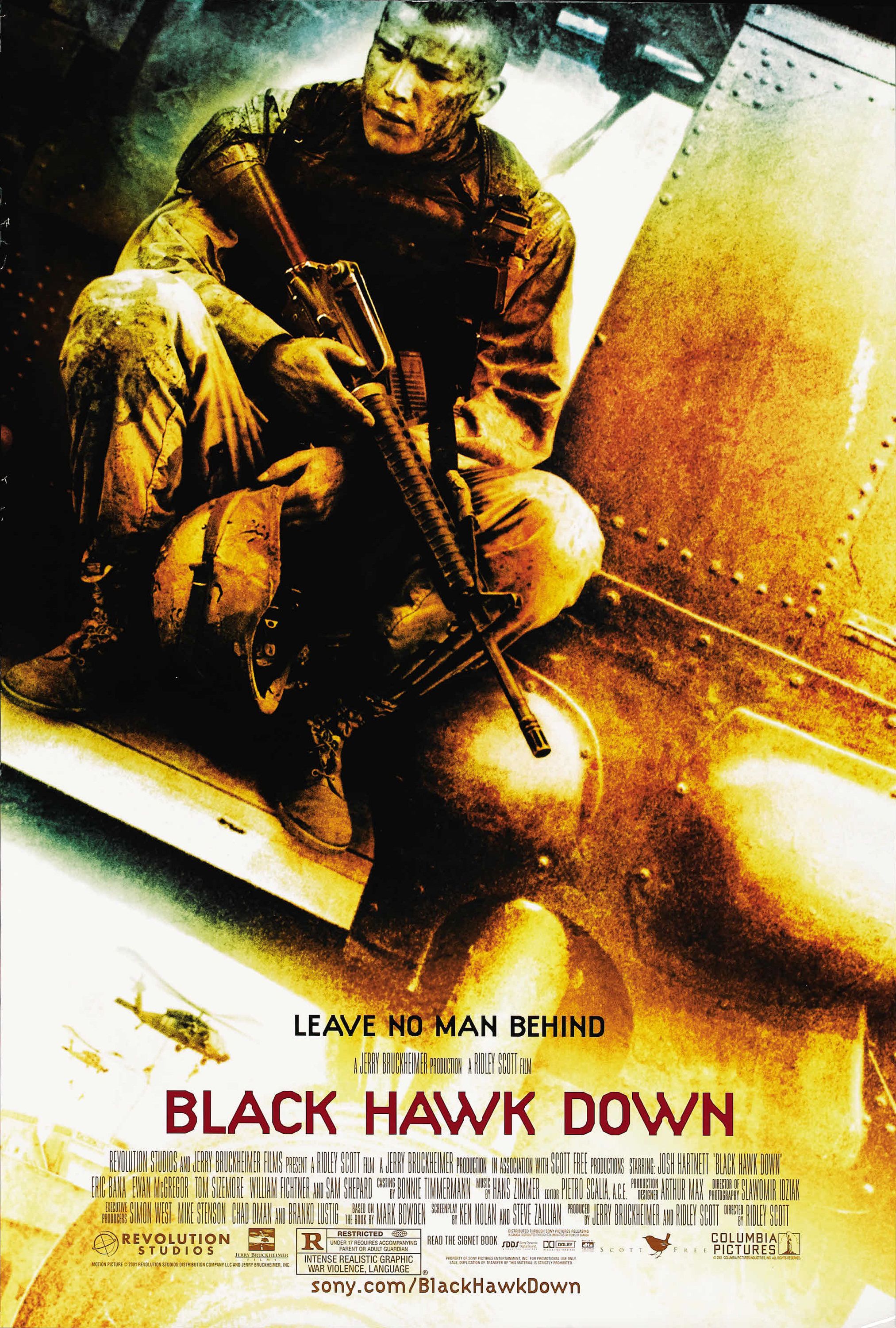 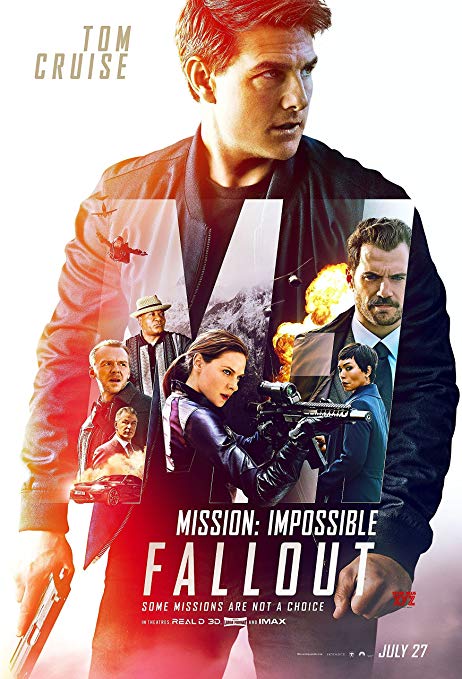 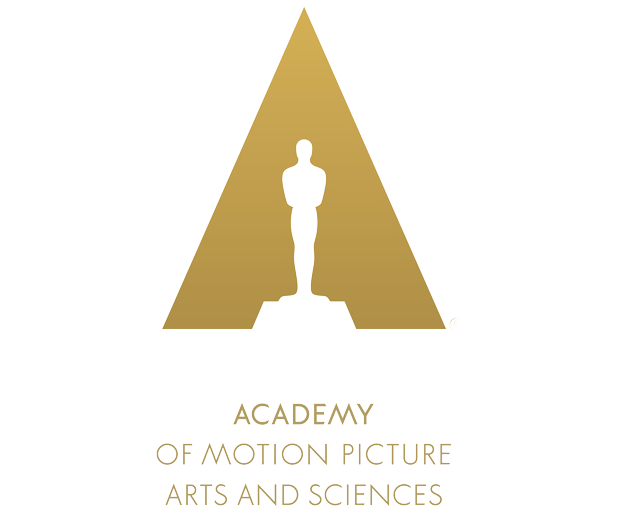 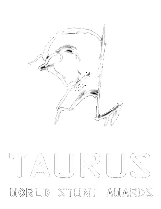